The Comedy Store will be coming to Prague’s Lucerna Music Bar in 2023! This time Laura Lexx, Lily Phillips and Geoff Norcott will make you laugh! Rising stars of the UK stand up scene in Prague in less than two months! Tickets are on sale now for the single price of 590,- CZK at Ticketmaster.

Laura Lexx
Comedian, author, improvisor and actor Laura Lexx is vivacious, impassioned, smart and one of the best female comedians currently performing. Born and bred in the home county of Somerset Lexx’s homely demeanour, warmth and energy delightfully juxtapose her biting wit, sharp tongue and brutal audience take downs; so don’t be fooled by her enigmatic charm. This gutsy lady packs a punch and bites back!

Lily Phillips
Returning to London after a sell out Edinburgh run, Lily is one of the most exciting up and coming voices in comedy in the UK. She is BBC New Comedy Award Finalist 2021, Runner Up at the 2019 Leicester Square New Comedian of the Year, Funny Women Finalist 2018, and was a part of prestigious Pleasance Comedy Reserve at the 2019 Edinburgh Fringe Festival.
She is a series regular on The Stand Up Sketch Show (ITV2 – series 2, 3, & 4 and the Christmas special). Her TV credits also include Period Dramas (BBC3), The Joy Of Missing Out (All4), The Fake Podcast show (E4) and Comedy Central Live. She has also debated at the Oxford Union.

Geoff Norcott
As a rare right-winger, Geoff Norcott is a unique voice in British comedy. Having appeared on Live at the Apollo, Mash Report, Mock the Week and Question Time he’s built up a significant live following with sell-out Edinburgh runs and two national tours.
Operating outside the usual comedic commentary on politics and social issues, Geoff has carved a real niche for himself. With a documentary, bespoke TV formats plus a UK and international tour on the horizon, 2019 is set to be an even bigger year.
“He’s a class act with a mature, sharp take on modern politics ” – Sunday Times 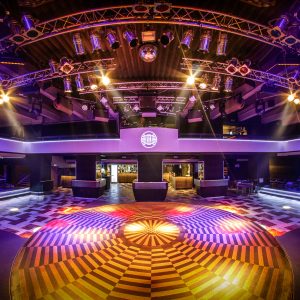 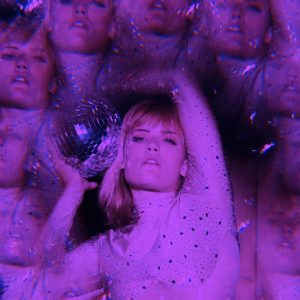 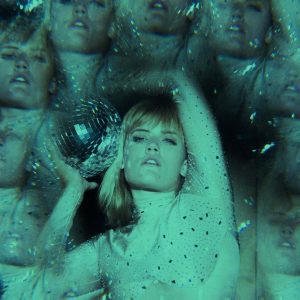 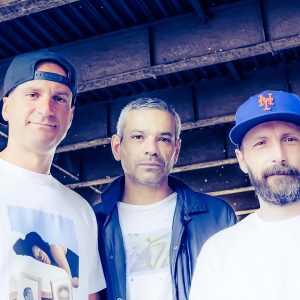