One of the most iconic music venues
in the Czech Republic. 26 years of premium live music!

In the 26 years since its inception, Lucerna Music Bar has become one of the most important venues in the Czech Republic. The location has a rich cultural tradition and prides itself on making every concert a very special experience, where the artists are seemingly within grasp during their performance on the famous round stage. 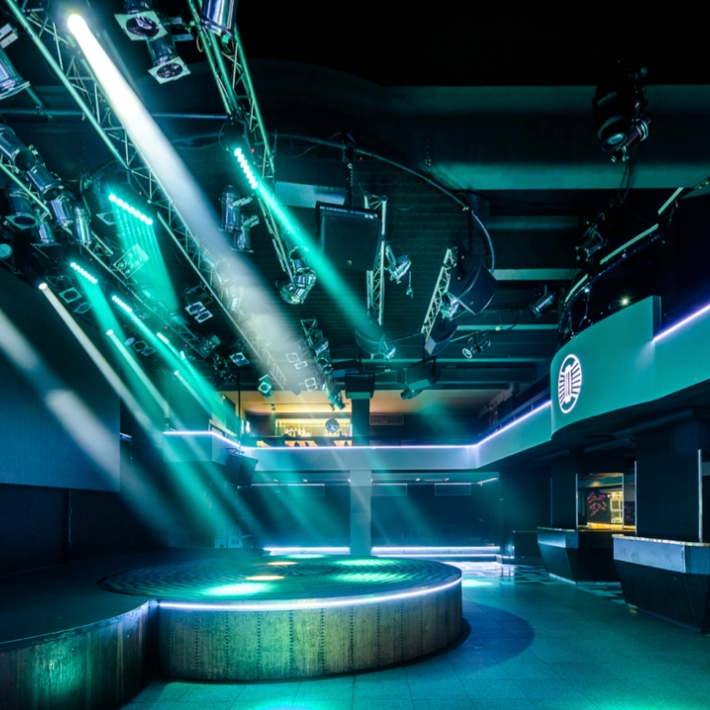 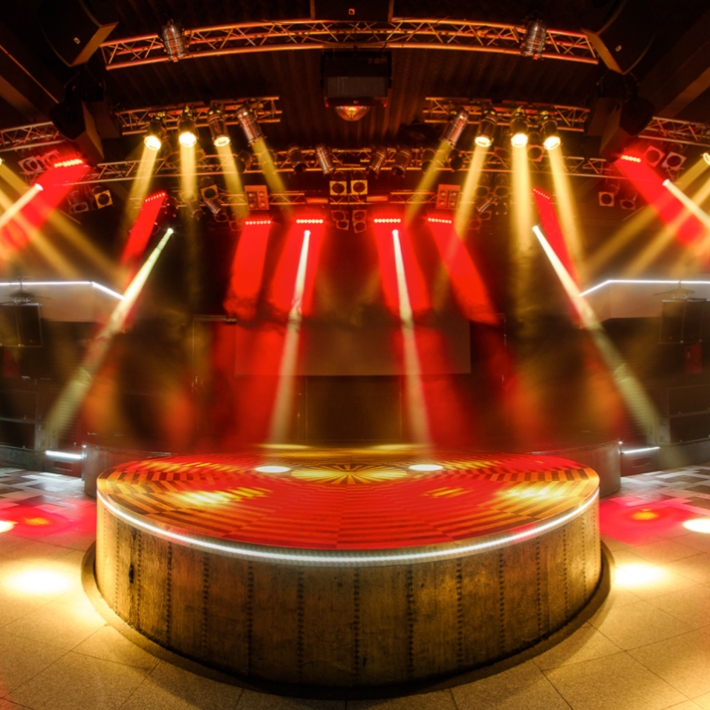 Thousands of local and international bands have performed on this stage. Among them are artists such as: Joss Stone, Earth, Wind & Fire, Maceo Parker, Hurts, Twenty One Pilots, Parov Stelar, Stephen and Kymani Marley, Major Lazer, Living Colour, Keisza, Two Door Cinema Club, Incognito, Pat Metheny, Robben Ford, Mos Def, Mark Lanegan and José González. An all-time favorite are the 80’s & 90’s video-parties, which have been taking place every Friday and Saturday since 2000.

The history of the Lucerna Music Bar goes back to the beginning of the 20th century, when the Palace Lucerna was build. By 1909 the club was already used as a theatre and later as a cabaret under Karel Hašler. The next important step in the history of the Lucerna Music Bar is the year 1927, when the Cabaret – Restaurant Lucerna opened. Many famous Czech artists performed here (Voskovec and Werich) and popular jazz bands played and filled the dancefloor. After 1948 the whole Lucerna palace, which was property of the Havel family, was nationalized. On October 25th, 1995, the new era of Lucerna Music Bar had begun. Since then its reputation has grown exponentially as the premier venue for live music and entertainment.

All sound is L-Acoustics
System Control by LA Manager