The band was founded in 2004 by Ondrej Kandráč. The players came from various folk bands and they work closely with the RTVS station in Košice.

Kandráčovci made many albums including some platinum ones – two in 2004 and another one two years later which speaks of their qualities as professional musicians. In 2014 they did a sold-out big arena tour in towns of East Slovakia to celebrate their ten year anniversary. In 2016 an album called Sokoli came out including many hits. 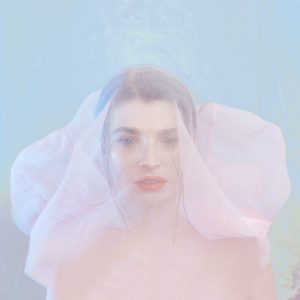 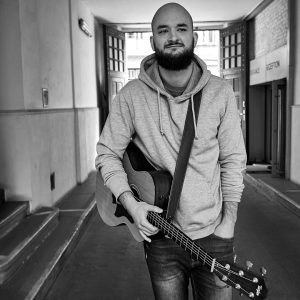