JCM – In Memory Of Jon Hiseman

In April 2018, a trio of former members of the legendary Colosseum band – Jon Hiseman, Clem Clempson, and Mark Clarke – announced the release of the new album Heroes and then concert comeback. Both under the name of JCM. Heroes album was released and the band started touring with planned Prague’s stop for May 23rd. Unfortunately, after the first few concerts, the frontman Jon Hiseman, has died due to serious illness.

JCM’s setlist on this tour will include songs from their 2018 Heroes album, songs by Humble Pie, as well as the classic Colosseum hits such as Tomorrow’s Blues, Morning Story, or Mark Clarke’s Theme From An Imaginary Western. 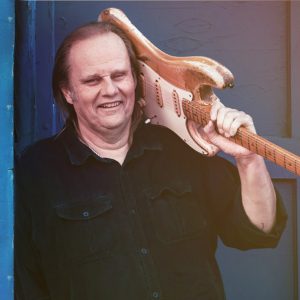 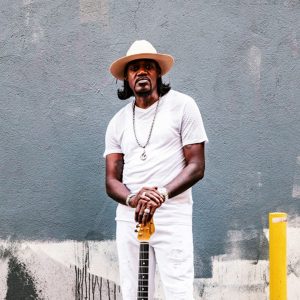 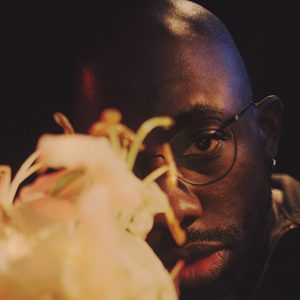 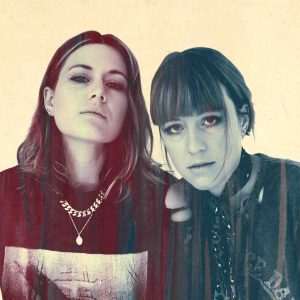