Scott McCloud, a leading figure of D.C. / N.Y.C. bands Girls Against Boys, Soulside, New Wet Kojak, Paramount Styles turns 50 this year! In our view the landscape of post punk music would not be the same without him! Please, join us for this special event!

Here some words from Scott himself:
“Prague is a big city, full of darkness and splendor, it’s still sort of mysterious to an American, even a long time Ex-pat like me. Prague inspires my imagination. Much as New York did in the 1990s. It’s that simple. I am so honored to have the opportunity to celebrate my 50th birthday with a concert in Prague. Especially happy that this event will be organized by Silver Rocket and Scrape Sound, these are true friends and the kind of promoters who have a long history of supporting and working with independent music. This will be a one-off exclusive event, and feature as many of the artists/friends I have played with over the years as we can gather. You already know that Alexis and I will be there with the full band of Paramount Styles and that Girls Against Boys will play a thick set as well…. and as of now (end of May 2017) I am extremely happy to reveal that also Soulside will re-unite for the night, too! And who knows, we still might add more as we go! To be able to do this show in Prague is also very important on a personal level. Since the first time GVSB played at 007 club in 1994, it’s been a favorite place to visit, and to play. I feel very fortunate for all the shows we’ve had there, and this may be the best one yet. We hope to see you there!”

Bobby Sullivan, the front man of SOULSIDE, commenting on the addition of his old legendary band in the line-up for Scott McCloud’s 50th birthday show in Prague – SOULSIDE’s first in Europe since the tour in 1989: “It’s been 28 years since we last played in Europe, so we’re very excited to bring our music back. We’re hoping to see a lot of familiar faces, as well as some new ones. The urgency of many of songs, written so long ago, will not be lost on the way people are feeling about the world today. On our last US tour (five rare shows in 2015), it was striking how much many of the themes in our music still ring true and we expect this next generation will be invigorated by the energy we now bring.” 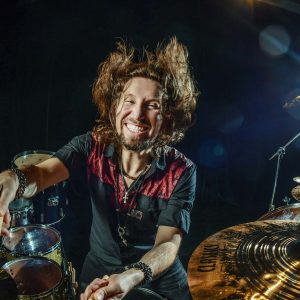 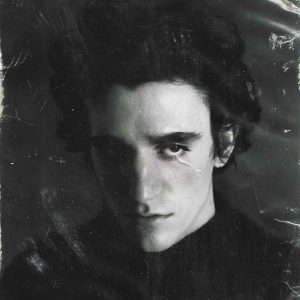 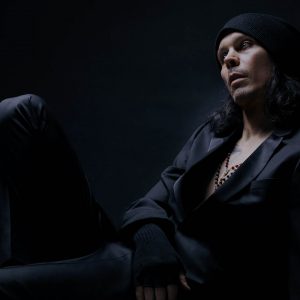 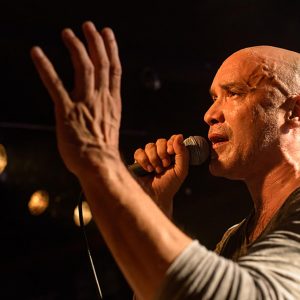