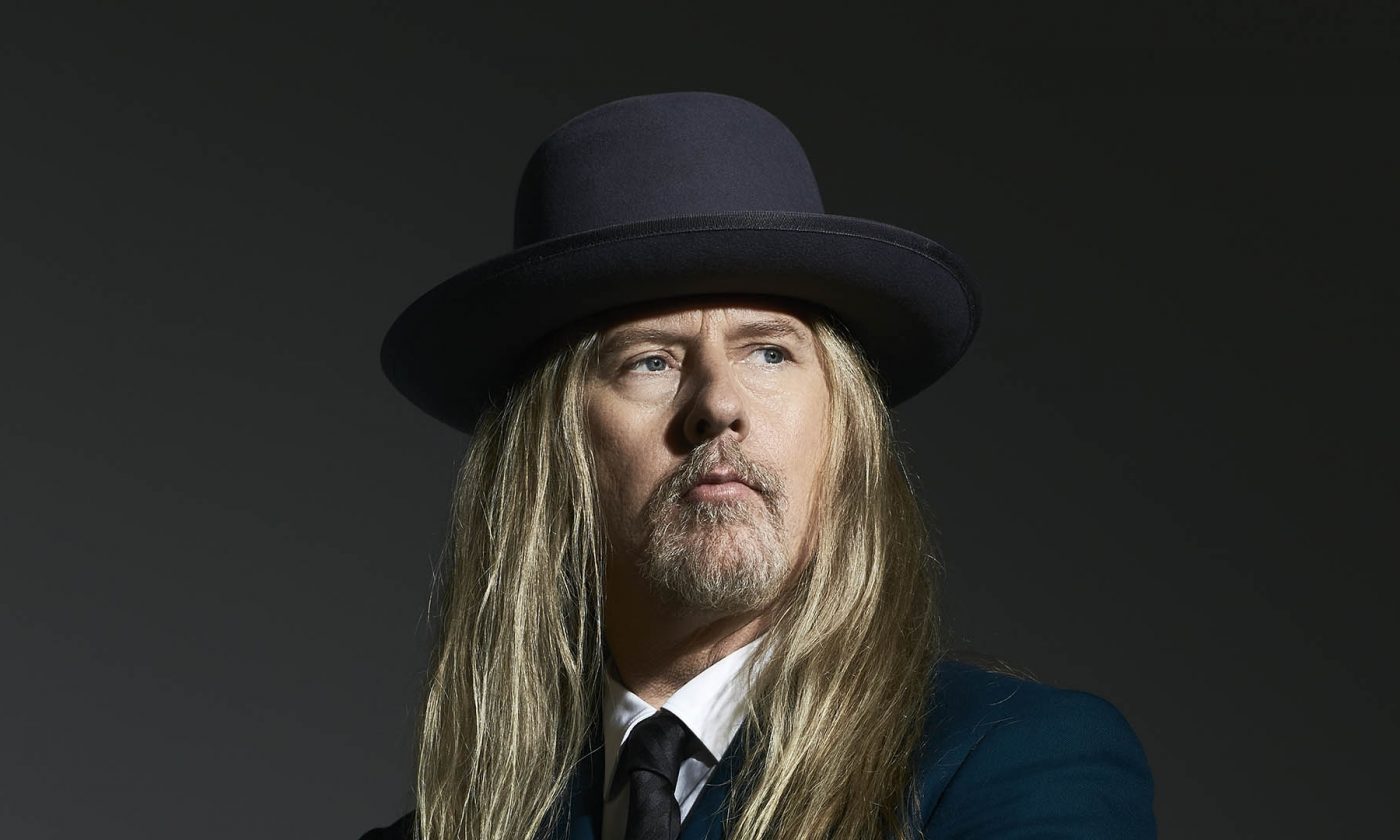 Beyond the instantly identifiable riffs and equally recognizable vocals, Jerry Cantrell will always be known as a songwriter, first and foremost. Those songs comprise his influential catalog as co-founder, vocalist, lead guitarist and main songwriter of the iconic Alice In Chains and as a solo artist whose music resounds across culture. He penned two classic solo albums—Boggy Depot [1998] and Degradation Trip Volumes 1 & 2 [2002]—and appeared on chart-topping records by everyone from Metallica to Ozzy Osbourne, Glenn Danzig, & Deftones. His music can be heard in the films of Academy® Award winner Cameron Crowe and Judd Apatow in addition to blockbuster franchises such as John Wick and Spider-Man. Throughout his career, he’s garnered eleven GRAMMY® Award nominations, logged multiple #1 hits at radio, sold north of 30 million records, and received the 2020 Museum of Pop Culture Founders Award as a member of Alice In Chains.

Not to mention, Guitar World cited him as one of the “100 Greatest Guitar Players of All Time.” Additionally, he received the Stevie Ray Vaughan Award from MusiCares in addition to supporting numerous charities over the years.

However, he continues to put the songs first on his third full-length solo offering, Brighten, released on October 29, 2021. Led by the singles “Atone” and “Brighten,” these tunes are a worthy addition to Cantrell’s repertoire and the larger American rock ‘n’ roll songbook.