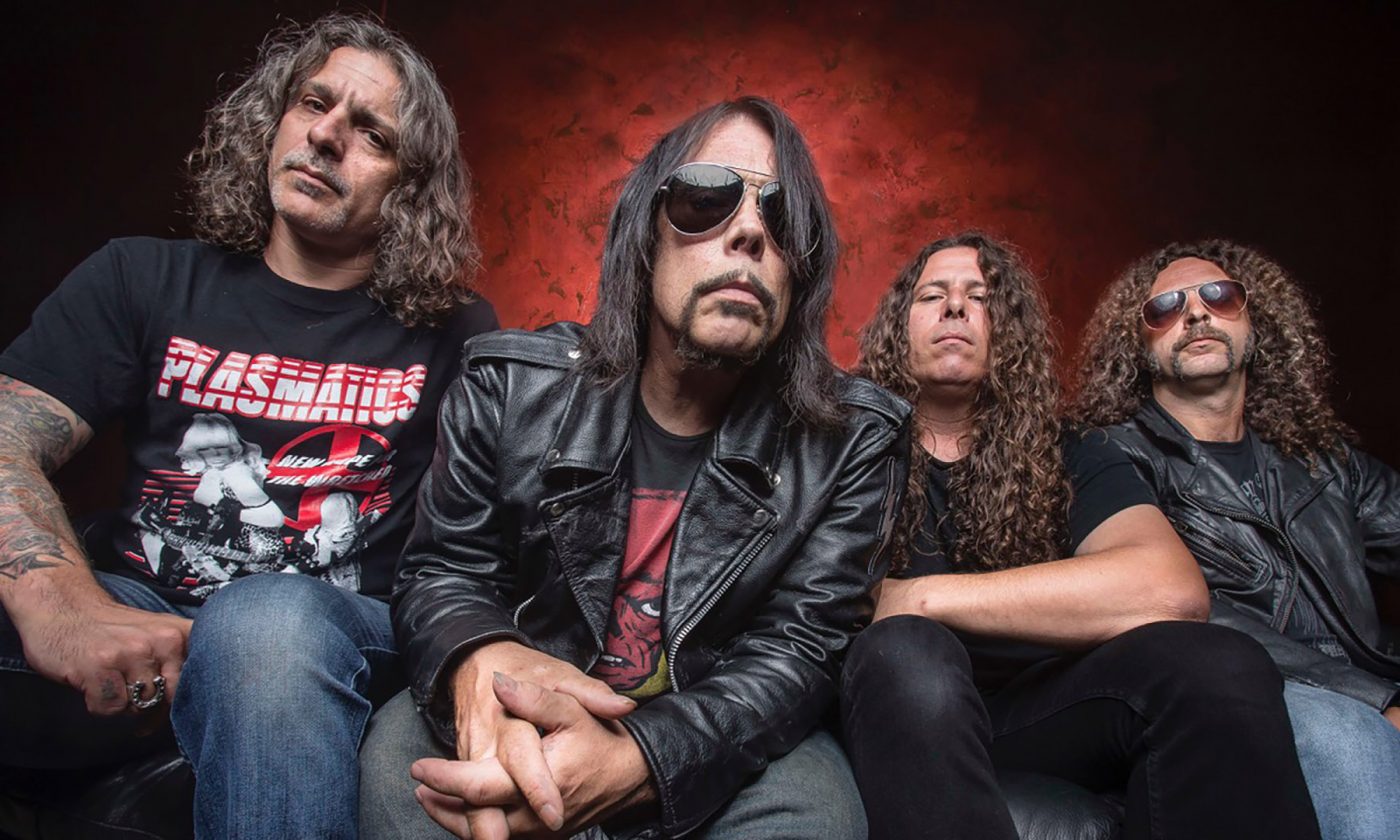 When MONSTER MAGNET (Dave Wyndorf, Phil Caivano, Bob Pantella, Garrett Sweeney and Alec Morton) got off the plane in the USA after their POWERTRIP tour of Europe in February of 2020, they already realized that they’d dodged a big bullet. The band members were all healthy, despite having spent the last week of the month-long excursion gigging in Italy and Spain, and at that point, those countries were getting crushed by COVID and in total lockdown. Part two of that tour, North America, was scheduled to begin three weeks later… but we all know the rest of that story. NO LIVE MUSIC. Anywhere. So, what’s a band that’s been touring regularly for 30 years to do?

Frontman Dave Wyndorf takes it from here…
“We all agreed that we would be bored out of our minds within a month. MONSTER MAGNET loves the road. Playing for live audiences is what we live for. It’s a lifestyle.

So, as we considered the gloomy prospects of a world without live rock, I considered our options. Rather than panhandle on the internet, hawking masks and Zoom-rocking practice sessions for dollars, I suggested we
record a “bunker record”. A total DIY affair (band only) recorded and mixed in Bob Pantella’s small but potent Freak Shop Studios/rehearsal space right here in New Jersey. But what to record? Space jams?

A Better Dystopia is a collection of songs that I think reflect (knowingly or unknowingly) a paranoid time in history, but also deflect that same paranoia by owning it, fully. And of course, it ROCKS. Well, here we all are in 2021, and that playlist from the 4th dimension has become MONSTER MAGNET’s “bunker record” for our new weird times.