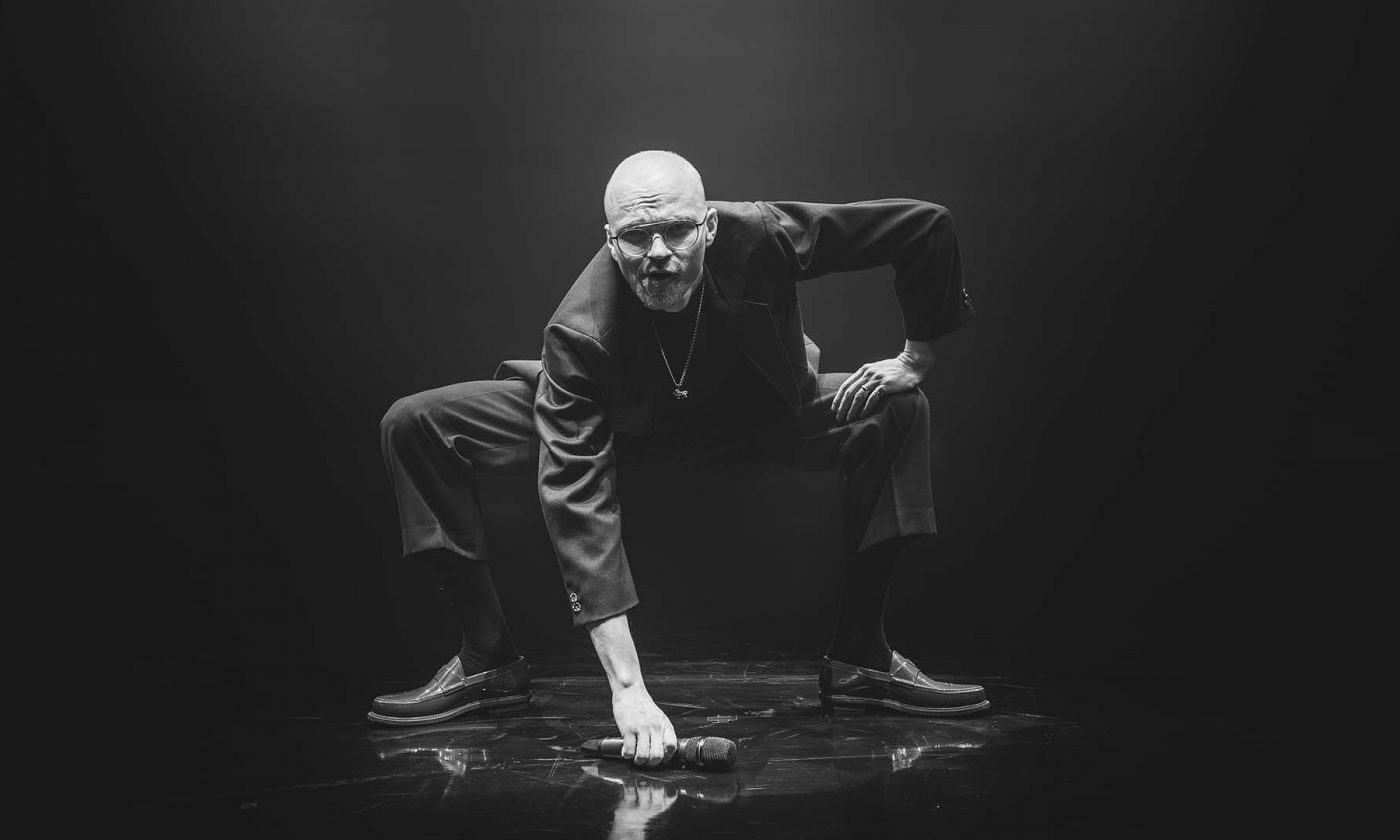 The winner of the Anděl music award and the comet of the Czech musical sky Štěpán Hebík aka 7krát3 comes after two years since the release of his debut album I with his second album. It is simply called II. Nearly thirty musicians have lent a helping hand and Rytmus and the talented Erika Rein have contributed their voices. The album will be released on November 1 and the launch will take place on November 3 at Lucerna Music Bar – with the band and a number of guests.