This band is from another world! After a successful debut at this year’s Rock for People The HU are coming back to the Czech Republic! The HU are four Ulaanbaatar rockers singing Mongolian, using shamans throat singing and playing Mongolian folk instruments.

Their style is a remarkable but brilliantly pedalling mix of heavy metal and Mongolian folk music. There is even a name for this genre: “Hunnu Rock”, based on the ancient Mongol Empire Huns. Some lyrics include war cries or old Mongolian poetry.

The Hu will bring to Prague their first studio album called The Gereg, on which they have worked hard for several years. So we are really looking forward to this! 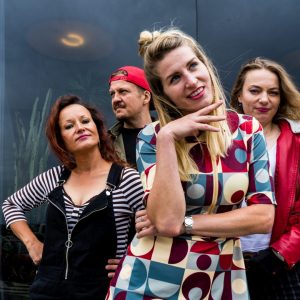 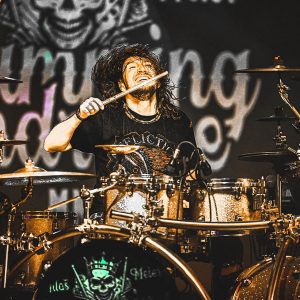 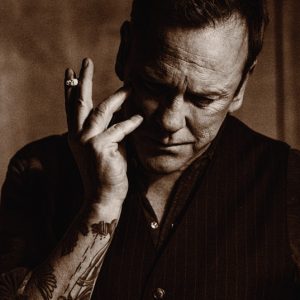 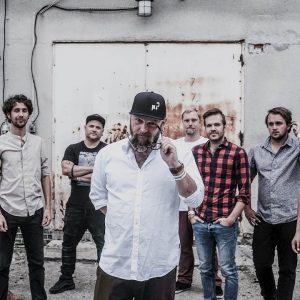