Pískomil Coming Back band are known for their unrestrained concerts liked both by parents and kids. The authors of the songs used to be involved with Kašpárek v rohlíku project. Pískomil have played live for six seasons, released a few albums and currently belong to the top of family entertainment on the local scene.

As a part of Trenky Tour the band will introduce a new video for their song Trenky, they will play the biggest hits from all released albums and as a special bonus workshops with individual band members have been organised – a drum clinic with Ondra Pečenka, dance workshop with the singers Kája and Kyti or an arts workshop where a giant mosaic will be created.

The programme duration is 90 minutes and is not suitable for children under 3 years or those with intolerance for an allergen called “big beat”.

A ticket is necessary for every guest regardless of age. 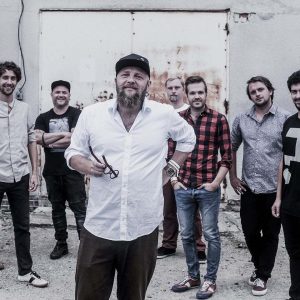 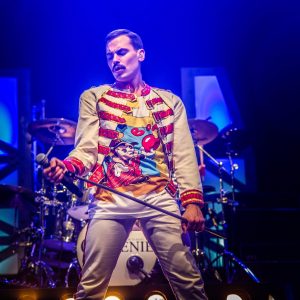