Charismatic Jamaican singer and composer Max Romeo is at the top of the reggae scene already for more then 40 years. In Europe he is known for his song Chase the Devil, which remixed the British band Prodigy with the title Out Of Space. But he has many more hits in his repertoire. To Prague’s Lucerna Music Bar he is coming with his band on the 24th of May 2016.

Max Romeo released already 25 albums and the same amount of great hits. The first success he got in 1965 with the song I’ll Buy You a Rainbow, which was #2 at the Jamaican Top 10. Very fast after that he started to sing with the brothers Barrett, who became the head of Bob Marley & The Wailers. As one of the first Jamaican singers he got famous in Britain in 1968 with the rocksteady hit Wet Dream. This song was in the top 10 for 26 weeks and was #2. The pull position had the Beatles with the single Get Back. The song about a wet dream was the hymn for the young generation and in the end it even got banned, which just made it even more popular. Since Romeo turned to be a Rastafarian, he went back to his roots and recorded conscious songs, like One Step Forward, War in a Babylon, Sipple out Deh or Three Blind Mice.

Romeo recorded his songs in the famous studio of Lee Perry. He also worked with great producers, such as Jah Shaka, Mad Professor or Keith Richards, who produced in 1980 his whole album. Max Romeo is a conscious rastaman, who prefers quality over quantity. His concerts are a great experience. You can see this legend live on the 24th of May at the Lucerna Music Bar. 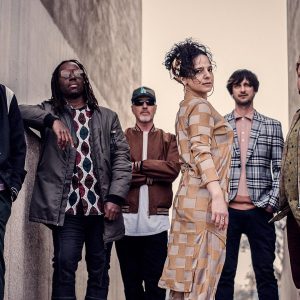 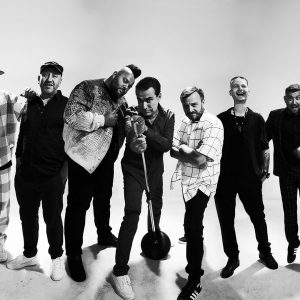 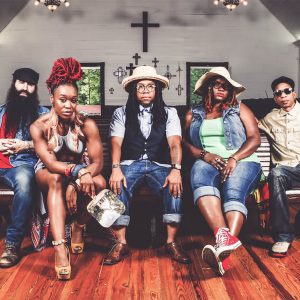