After the big success of last year’s Dead Man Walking album with which they sold out the O2 Arena in Prague, Marpo & TroubleGang are finishing their second album called DVA. The album will be released by the end of November and the release party will take place at Lucerna Music Bar on 22nd of December.

Their new album will again include variety of genres including rap, rock, metal and electronic music. The new album is again produced by Marcus Tran, but also Clint Murphy, who has been working for example with Fergie.

Album DVA, which is one of the most anticipated records of this autumn, promises a unique musical approach. Hard rock guitars, uncompromising electronic beats and traditionally very open lyrics have ambitions to resonate across the music scene. 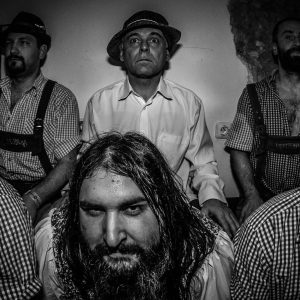 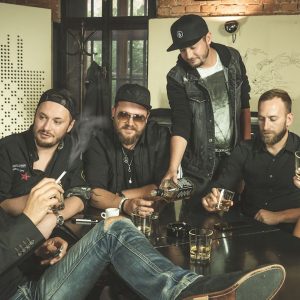 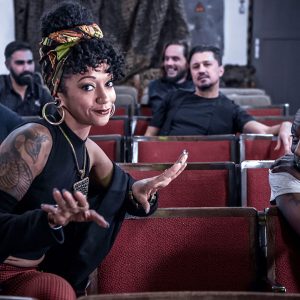