The return of Lamb is like a bright and shining light that will dazzle you on November 24 at Lucerna Music Bar. It starts with a lone voice that’s soon met by a wobbling lo-frequency bass note. The sung message is simple, offering a contrary message: “So much to say/I’m lost for words”.

It’s intimate, like eavesdropping on private thoughts, until it opens out into a chorus that positively glows out of the speakers. It’s like blinking your way into bright sunlight; walking from basement to beach in a split second, a match struck alight in darkness.

The Secret Of Letting Go – Lamb’s seventh album – is all about the space between sounds. At times sublime and celestial, at others a swirl like a desert sand storm the music offers a launch platform on which Lou Rhodes’ superlunary voice can take flight. At times, the sound that Lou and musical partner Andy Barlow create is quietly evocative of sun-drenched horizons – contemplative and reflective, as on opener Phosphorus and the album’s final track – One Hand Clapping – a divine piece of music with all the radiance of a high summer sunset. At others its itchy and anticipatory, pointing towards moments of ecstatic abandon, like on the album’s first single – the brooding, building, boiling over Armageddon Waits and the dervish spinning, cyclonic Deep Delirium. And occasionally, it’s a quake – a whomping bass tone that seems to move through your very bones as on the album’s title track and Bulletproof, a track where the bottom end seems to be burrowing its way out of the track.

Lamb’s studio encounters have been sporadic since the duo – Lou Rhodes and Andy Barlow – ended their post-millennium hiatus to record the album 5. The Secret Of Letting Go came together after a period of time that saw the band touring their classic self-titled 1996 debut album in full for the first time ever as well as Lou working on her forth solo album (theyesandeye) and Andy producing other artists.

Lou: “When new ideas that could grow into Lamb songs emerge from one of us, we send them between each other. Our solo work is a very different process from writing with Lamb; over the years we’ve learned that Lamb songs only work if we bring together our most stripped-back ideas and work from there, leaving as much space for each other’s input. It’s a strange form of alchemy; throwing together roughly hewn rocks of ideas and watching them take shape with the sheer friction caused when the two of us pull those ideas between us. The first track – Illumina – came early on in the summer of 2016 and our next writing session was the tail-end of 2017 in Brighton followed by a block of time out in Goa early 2018. In effect that was the true beginning of the process of writing and a lot of the ideas flowed from there.”

This seems to be the mystery of Lamb. Go all the way to your friendship wherever you are in the world. You may create your best work so far. 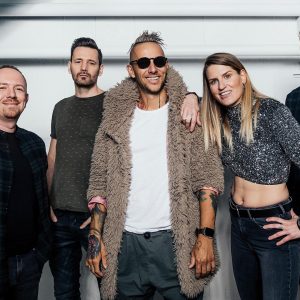 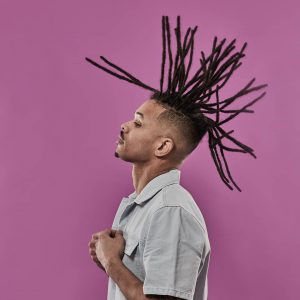 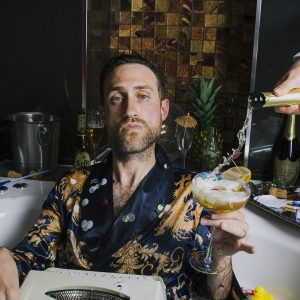 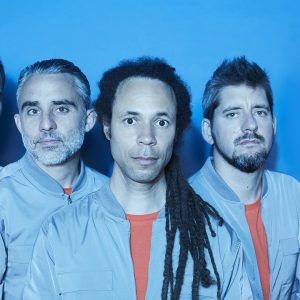