Born in Libya, GASHI spent much of his young life as a refugee, moving from country to country. His family eventually settled in Brooklyn, NY, where he was introduced to music at a very young age. GASHI absorbed a melting pot of musical influences throughout his youth, resulting in the formation of his own unique sonic palette that blends together different genres of music. His dynamic sound led him to be signed by JAY-Z to Roc Nation and has allowed GASHI to collaborate with a wide range of talents ranging from Chris Brown to Travis Scott and Sting to DuaLipa. GASHI continues to defies and bend genres throughout his discography and has trophied countless global anthemic hits as well as critical acclaim. As a proud Albanian native, GASHI often draws on the infectious sound of the Balkans that has charmed and seeps through as the gold standard in pop.

Today, GASHI is the only male Albanian artist to chart on Billboard charts multiple times. In the last couple of years alone, GASHI has released two studio albums, sold out venues across the globe, and has accumulated over 1 Billion Streams with over 300 million video views worldwide. The New York Times cited GASHI as the “trap Phil Collins” and received co-signs from peers including Travis Scott and A$AP Rocky affirmed GASHI “as one of the dopest artists to come out of New York”. A trajectory that is supersonic and an impact that is undeniable, this is GASHI. 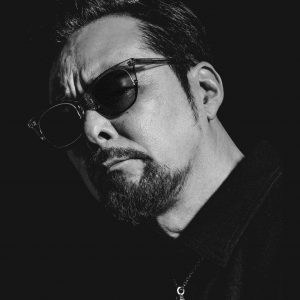 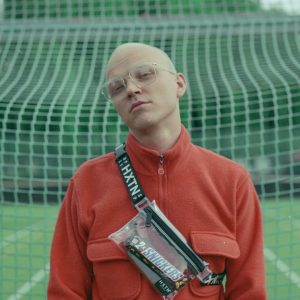 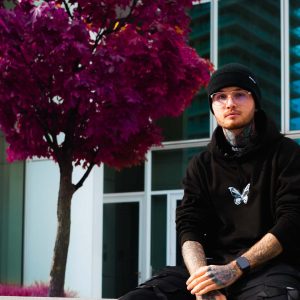 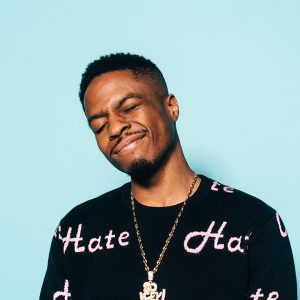