The legendary Gary Numan, a pioneer of electronic music, is coming to play in the Czech Republic for the first time and it’s happening just when he is celebrating being back in the British Top 10 with his new album Savage: Songs From A Broken World.

Gary Numan gained succes with his first two albums in the break of 70’s and 80’s both with his band Tubway Army and as a solo artist. Hits such as Cars or Are Friends Electric? belong among essential music history records, however they still sound up to date with their post-punk direction.

Gary is an idol to many musicians including Trent Reznor (Nine Inch Nails), Depeche Mode, Dave Grohl (Nirvana, Foo Fighters), Marilyn Manson or Prodigy. The peak of his second chapter of his career is the last year’s album Savage: Songs From A Broken World which brought him to 2nd place in the British albums Top 10.

This successful album is based on a self written short story about life on Earth in the near future. It describes an apocalyptic state of the planet after the global warming. “The songs are about how people react and behave in such a terrible environment,” Numan explains. “It is about people’s desperate need to survive and doing horrible things to achieve that. Then they’re hounted by their conscience. Longing for forgiveness and a discovery of a certain religious book gives space to religion and that is the beginning of the real end.” The Album was produced by Numan’s long time colleague Ade Fenton and it was recorded partly in Numa’s home studio in LA and partly in the UK.

The sixty year old singer and composer currently plays concerts literally around the world. Playing old and new songs live he is proving that he is not just a memory of the good old times but an energetic artist able to approach both old and young rock fans.

The album came out shortly after Gary Nurman received a prestigious Ivor Novello Inspiration Award given to extraordinary composers who inspire other creative talents.

The concert is organised with a help of Sanctuary.cz. The guest band is an american art-rock band Nightmare Air. 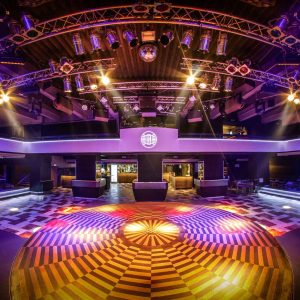 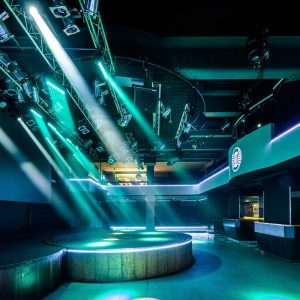 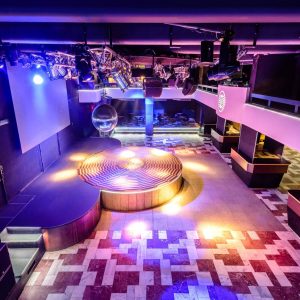 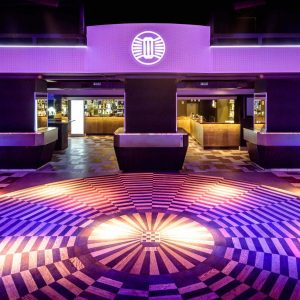