Years ago, he used to say he is the second Elvis, and a few years later, he offered to solve all problems as a Superhero Brother, which was also title of his record. Few would get away with it, but this is Mr. Love, guitarist and singer Garrett Dutton, who performs under the name G. Love. He is best known as the frontman of his band G. Love & Special Sauce, with whom he has released eight studio albums. He will arrive in Prague’s Lucerna Music Bar on October 20 to celebrate 26 years of solo performance. Visitors can expect an elemental mix of blues, rock, funk, hip-hop and jazz. 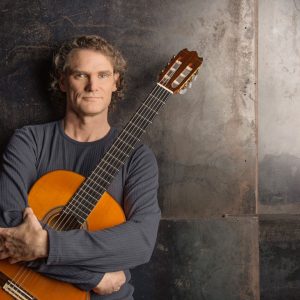 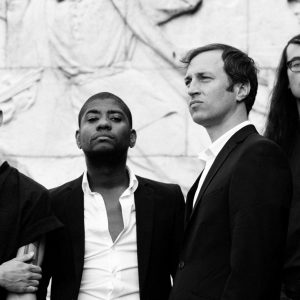 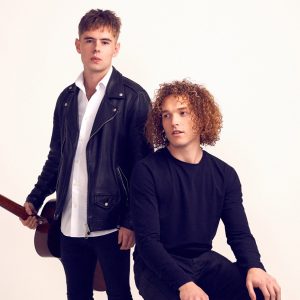 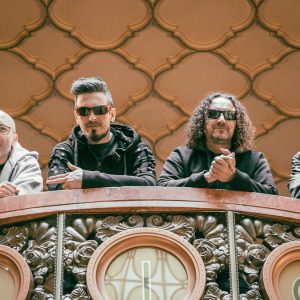