Legendary Japanese DJ and producer DJ Krush refuses aging and goes on 30th anniversary tour during which will return to Lucerna Music Bar. 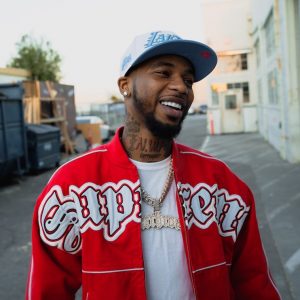 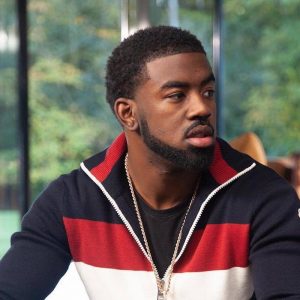 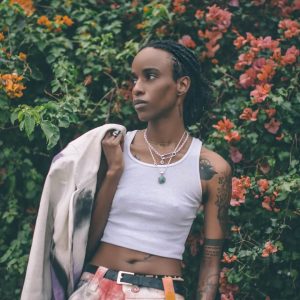 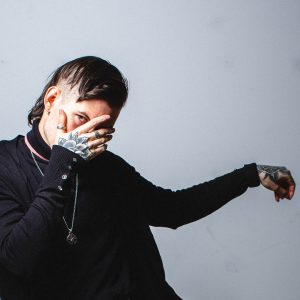