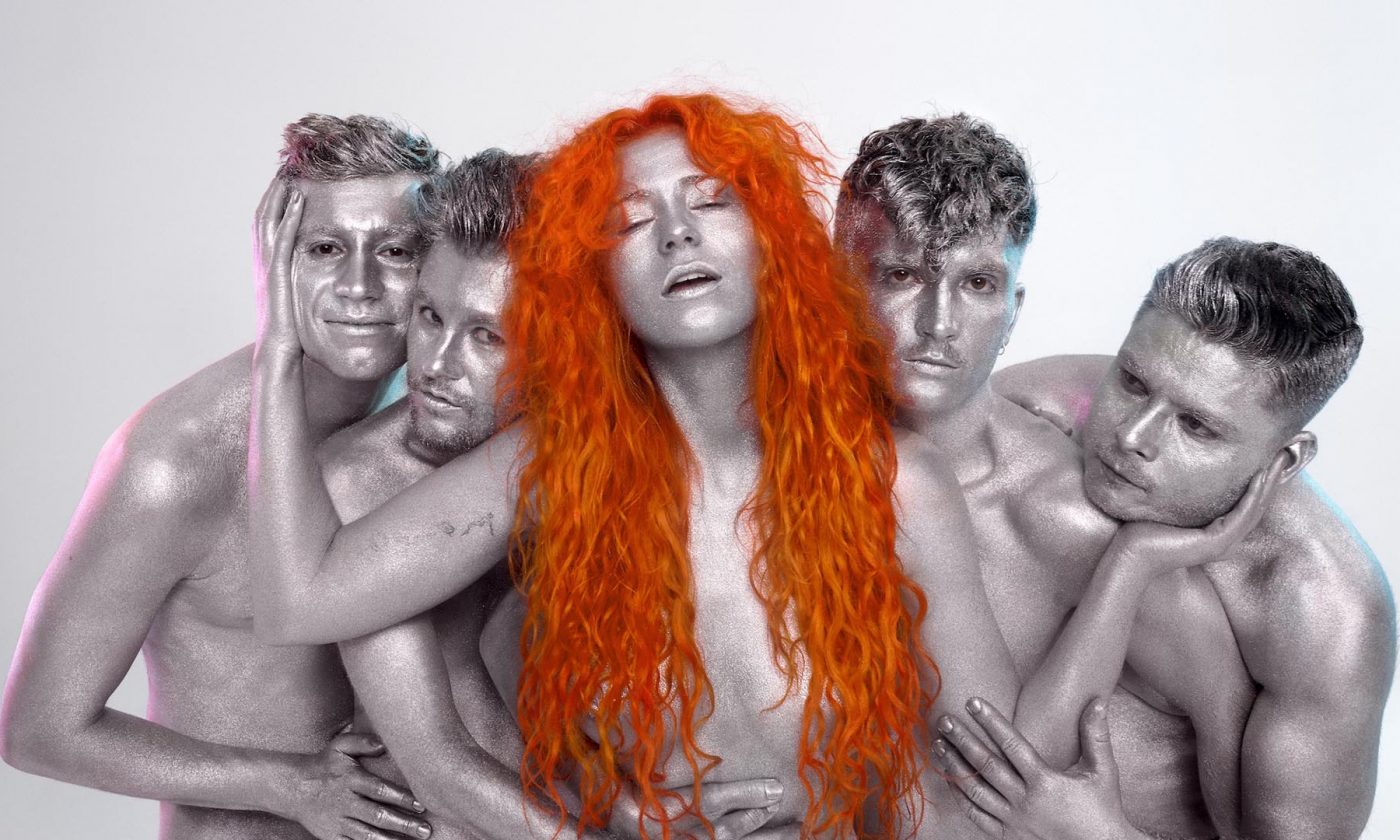 MYDY will be launching their new album “V” at Lucerna Music Bar on November 4, 2022. Don’t miss it!

The album V is very positive and musically varied. MYDY are swinging, shimmering and naked on it, starting their new era. The album is about the happenings within the band, which comes back together in eleven songs. In or Roman Five emphasizes just how important each member is, plus it’s the band’s fifth studio album. Although three producers collaborated on it and it was recorded in six different studios, MYDY consider it the most complete. The seven songs were produced by Matěj Belko, who worked on the award-winning albums Řeka by Lenka Dusilová and Jednou tě potkám by Vladimír Mišík, among others. Three songs were produced by the young German talent EMI EMI. The mix was done by Nèro Scartch, the main composer and now drummer of MYDY. The mastering was done by Risto Sokolovski.

MYDY have put together a new set, new costumes and a renewed set design is already commonplace for the band. “The new playlist is incredibly energetic, there is not a single weak spot in it,” promises the band. Both launches will feature previously unplayed new songs from the current album, as well as proven classics like Just Dance and Rise Up. With the band’s round anniversary this year, audiences can also look forward to long unplayed songs from the early days of the then Mydy Rabycad.