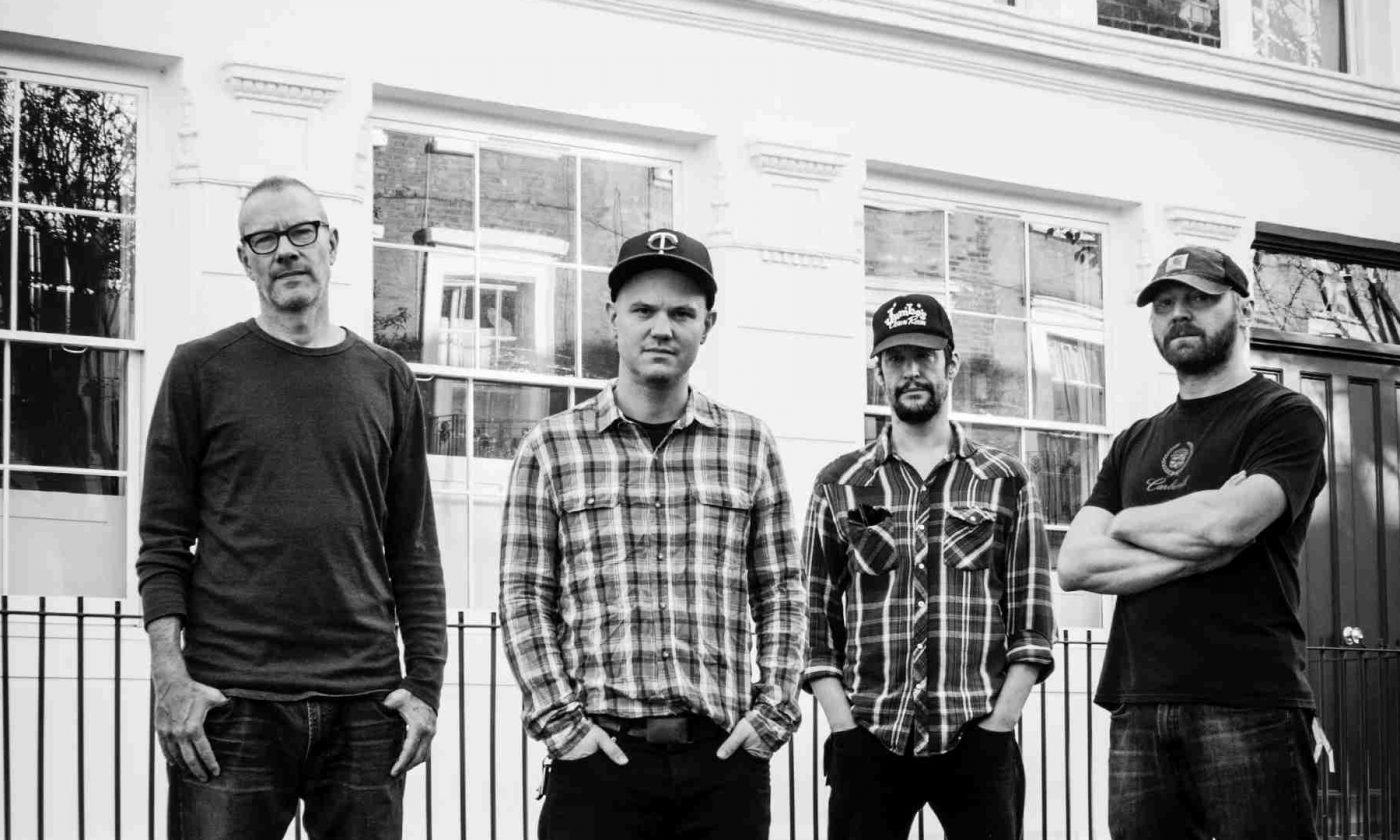 Seminal New York City rock band Helmet has announced a headline tour of 30 cities across Europe. Beginning in Lucerna Music Bar, Prague on September 3rd, the tour will take the band through 14 different countries before ending in London on October 10th.

Helmet is celebrating their 30th anniversary this year and plans to mark the occasion by performing a 30 song set each night. They will be playing songs from across their catalogue of eight critically acclaimed studio albums, as well as rarities from older EP’s and singles – with the possibility of a few covers mixed in for good measure. There will be no opening acts on any of the shows.