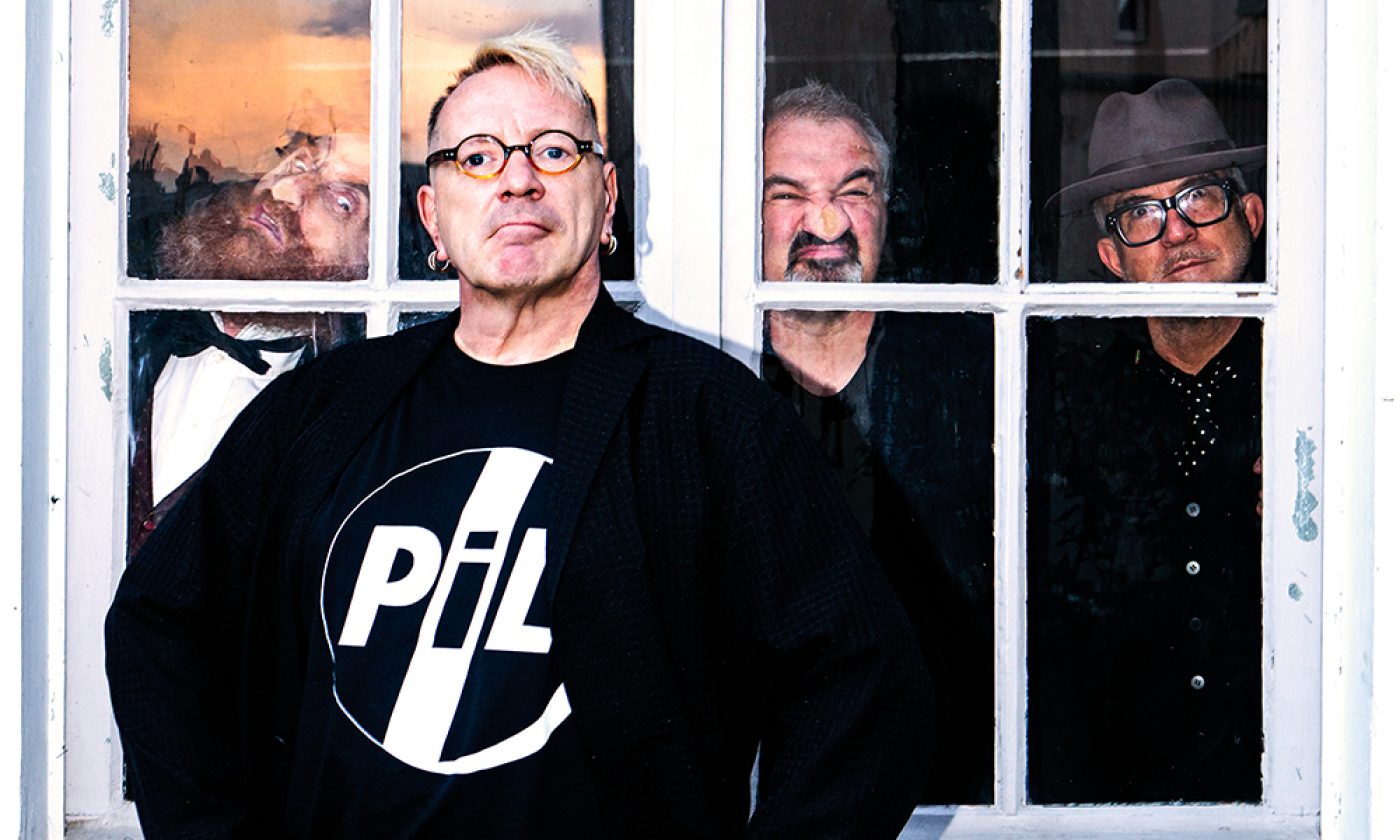 To celebrate their 40th Anniversary, John Lydon’s Public Image Ltd (PiL) are pleased to announce The Public Image is Rotten: with stop in Prague – July 13th. Further PiL activity includes the release of a career–spanning box set and a documentary of the same name, the latter of which premiered at the Tribeca Film Festival in New York and then had its European premiere at London’s Raindance Festival in 2017. Directed by Tabbert Fiiller, it will be released later this year in select cinemas.

The band’s last tour was in 2016 and it was regarded by many as the best performances the band have ever played. The forthcoming 32-date headline UK/Europe leg of the tour also takes in festival performances in United Kingdom, Holland and Poland and an exclusive club show in Prague, Czech Republic.

Widely regarded as one of the most innovative and influential bands of all time, PiL’s music and vision earned them 5 UK Top 20 singles and 5 UK Top 20 albums. With a shifting line-up and unique sound, John Lydon guided the band from their debut album ‘First Issue’ in 1978 through to 1992’s ‘That What Is Not’. After a 17 year hiatus, Lydon reactivated PiL in 2009 by taking them back on the road worldwide.

John Lydon, Lu Edmonds, Scott Firth and Bruce Smith continue as PiL. They are the longest stable line-up in the band’s history.