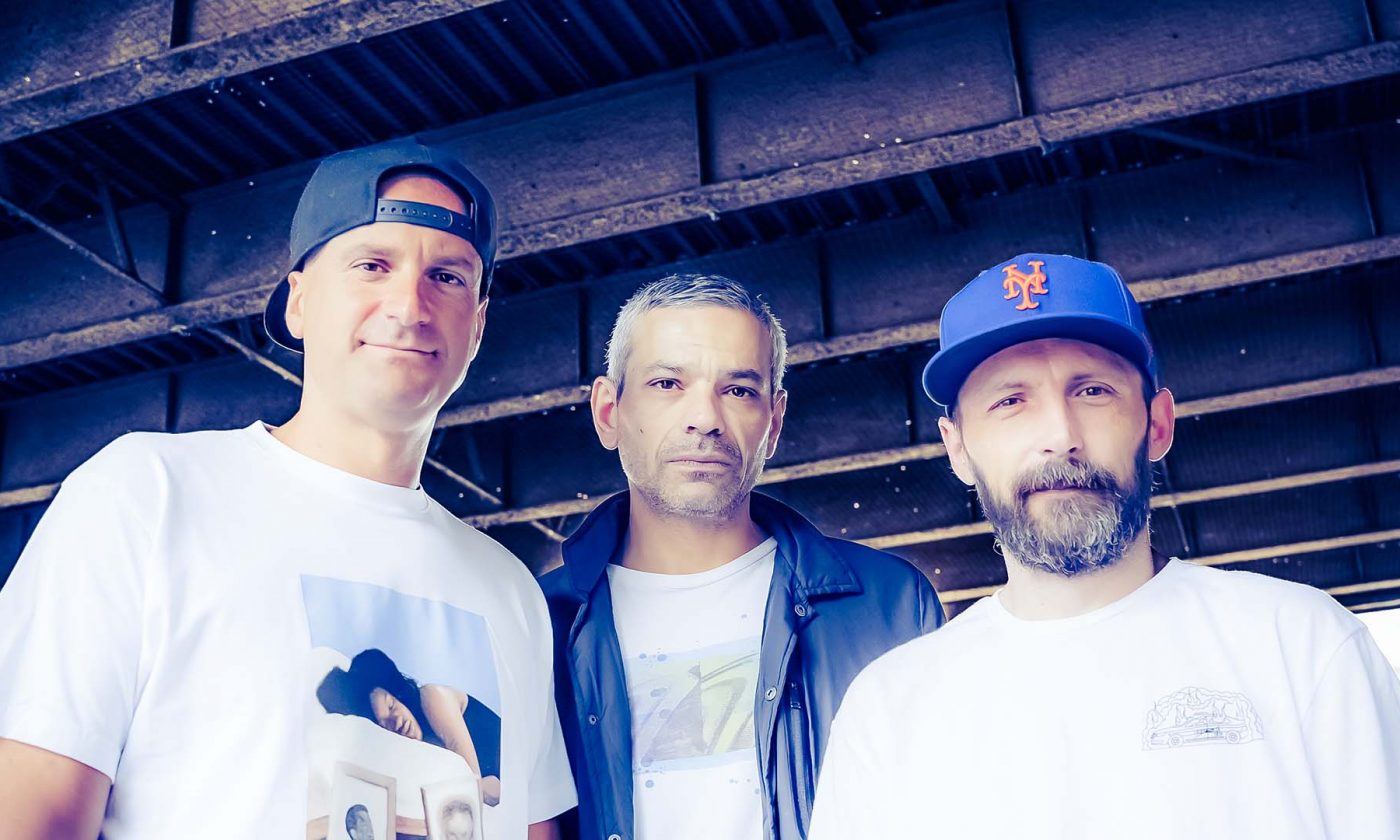 Apart from being the last shows (and the band really mean it), the show will also be dedicated to the 20th anniversary of My3, which will take place in May 2022, but the war in Ukraine, COVID commuting and dates clashing with PSH and the anniversary of their album Repertoire forced the guys to push all this to early 2023.

At Lucerna Music Bar we can look forward to many guests from the My3 album, dusted off old tracks, and desserts from the solo albums of both rappers Indy and LA4. Both old and newer stuff will be played and there will be an extra long show for fans. There will also be a merch shop with merch from the band and its members at the Lucerna Music Bar