!!! (generally pronounced “chk chk chk”) is a dance-punk band that formed in Sacramento, California, in 1996. In 1995 the bands Black Liquorice and Popesmashers came together and after a successful tour they decided to play disco-funk with aggressive sound and with the hardcore singer Nic Offer from the band The Yah Mos.

The band’s name was inspired by the subtitles of the movie The Gods Must Be Crazy, in which the clicking sounds of the Bushmens’ Khoisan language were represented as “!”. However, as the bandmembers themselves say, !!! is pronounced by repeating thrice any monosyllabic sound. Chk Chk Chk is the most common pronunciation, but they could just as easily be called Pow Pow Pow, Bam Bam Bam, Uh Uh Uh, etc.

Their 6th studio album As If was released end of this year, they are with this album on tour. We are happy, that !!! are also coming to Prague, on the 2nd of March to the Lucerna Music Bar. 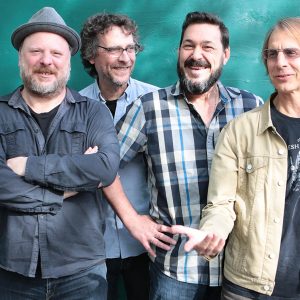 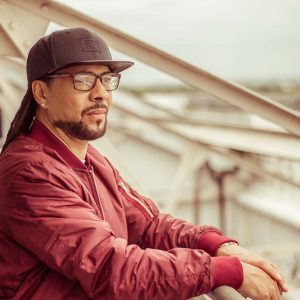 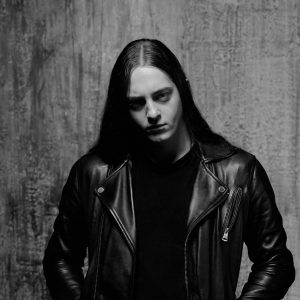 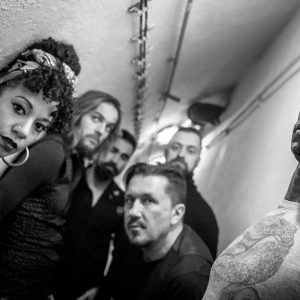