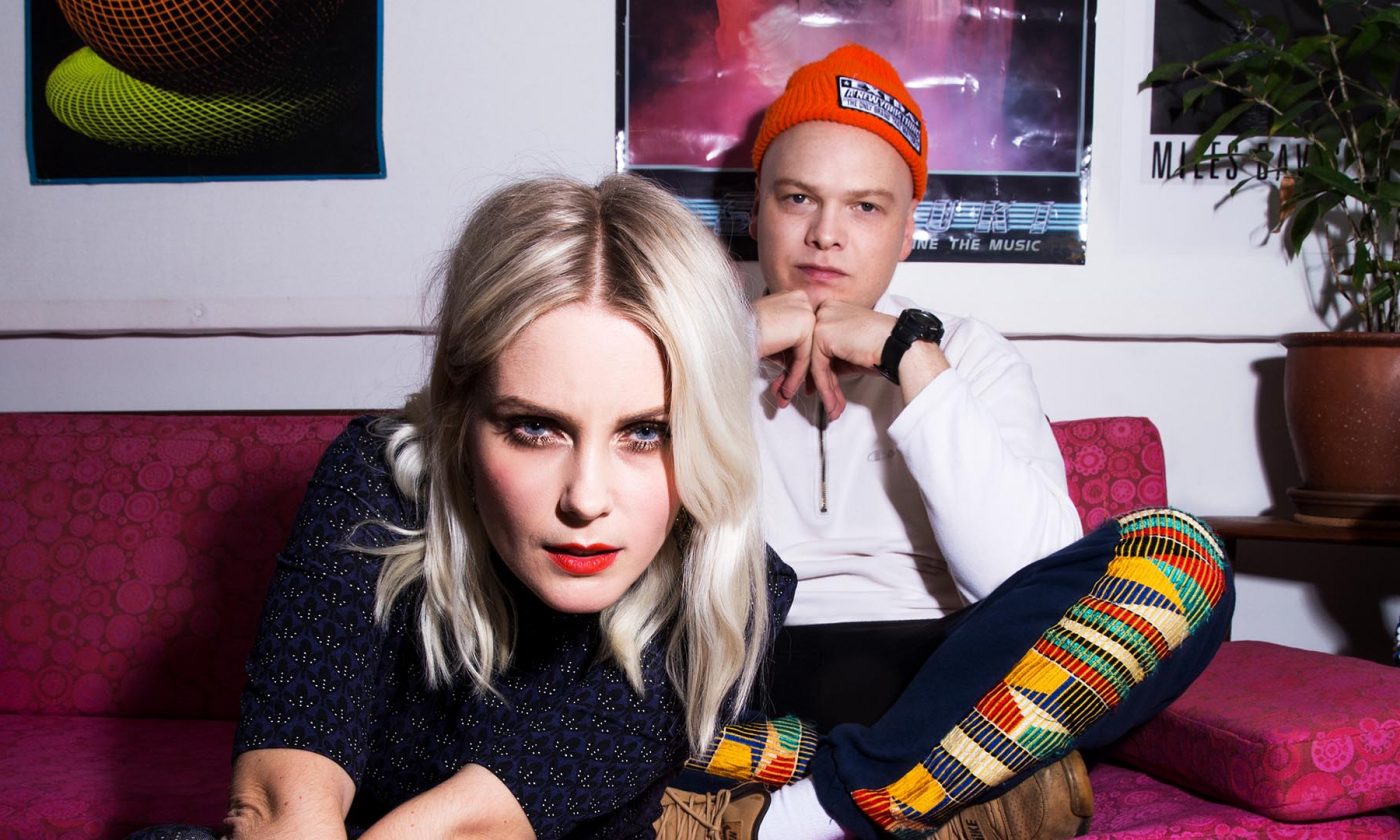 Copenhagen indie pop band The Asteroids Galaxy Tour celebrate the 10 year anniversary of the release of their debut album Fruit with a string of small club shows across Europe. With its retro futuristic quirky sound the album quickly won fans over around the globe. Tracks such as Around The Bend, The Sun Ain’t Shining No More and The Golden Age became instant classic hits and earned the band chart successes in many countries. With a compelling live show consisting of a full band and horn section the band soon became one of the freshest and most exciting live acts in Europe. The Asteroids Galaxy Tour continued releasing follow up albums Out Of Frequency (2012) and Bring Us Together (2014) before entering a hiatus for a number of years.

In 2018 the band surrounding producer Lars Iversen and singer Mette Lindberg started producing music again and began releasing new material. The tracks Surrender, Apollo and Boy were released in a series of several, which eventually will be collected into an album in late 2019. In April of this year the collaborative dancehall track Wave Teng was released by AGT and Hot Ice, featuring the legendary South African MC Spoek Mathambo. New music is to follow from June onwards.

The 10 year anniversary tour will see the band return to the international live circuit for the first time in over 4 years.