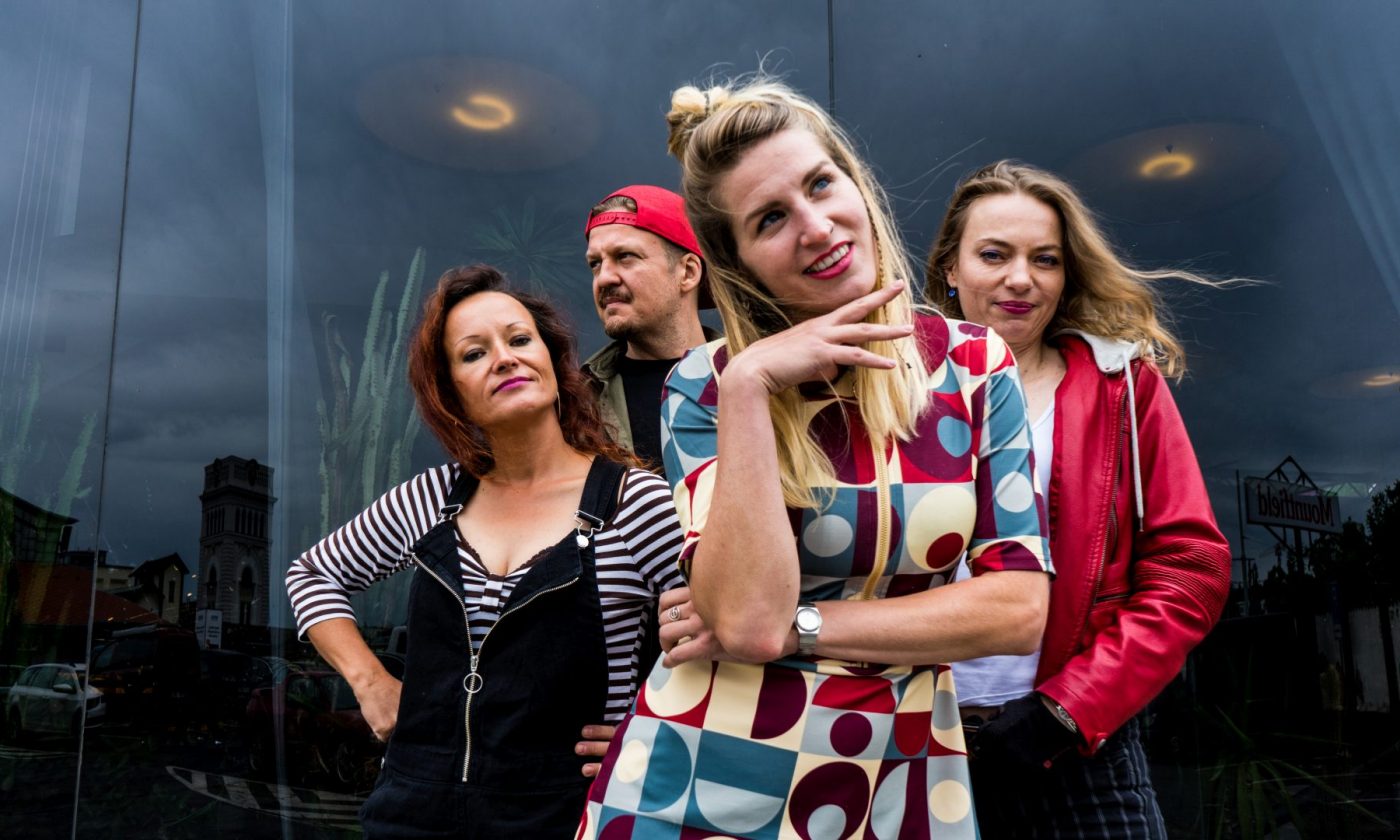 Good news for fans of zhe band as well as for the whole Czech music scene! Gaia Mesiah didn’t take a brake after their last year’s succesful album Excellent Mistake and they are keeping on gigging. On 5th of February, they will release their new live album Refresh In Golden Hive with the official release party and concert day after on 6th of February at the Lucerna Music Bar. In addition to standard tickets, you can also buy fan packs, where you can meet the band, have access to the VIP balcony and get a signed new CD or T-shirt.