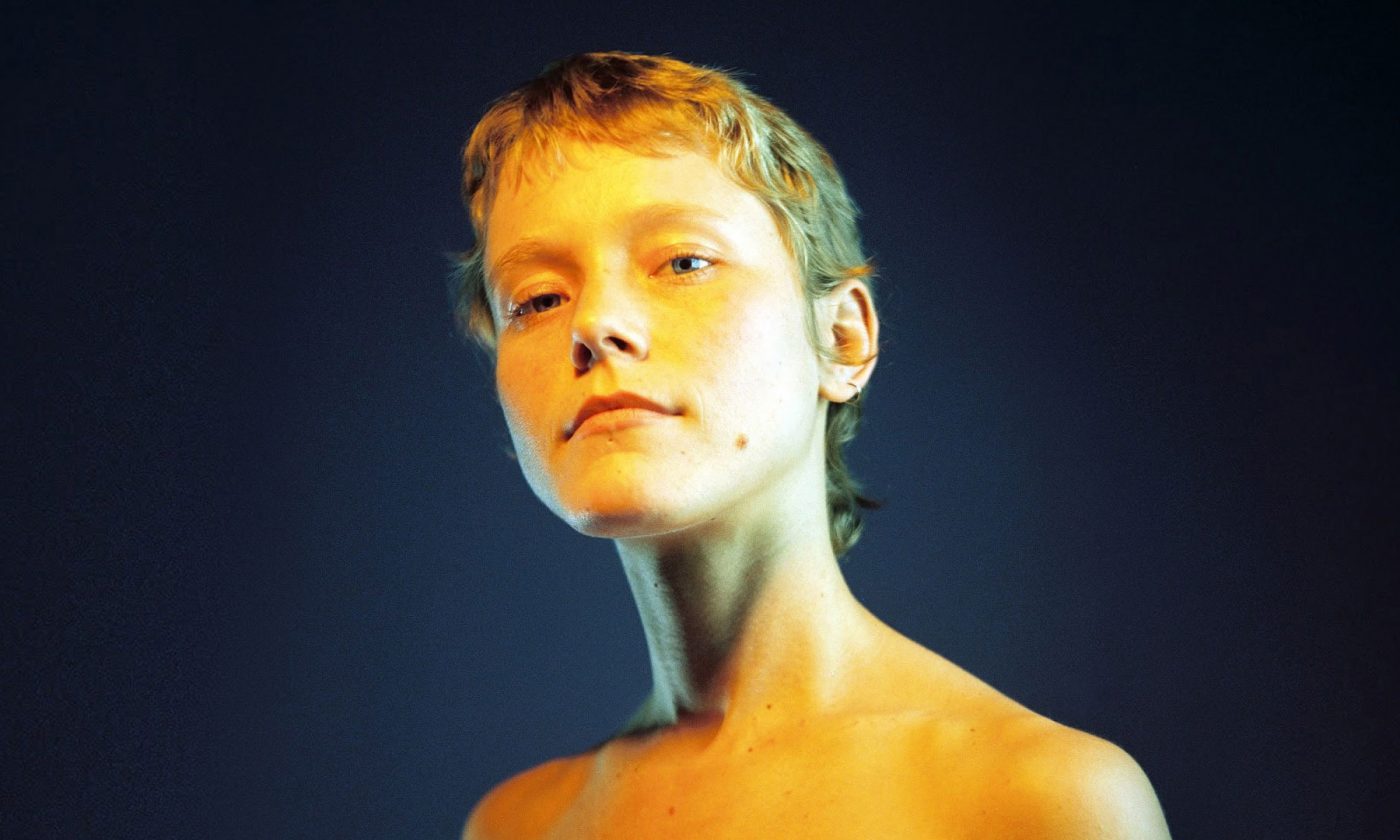 The exceptional artist Alice Phoebe Lou will present new album Glow on May 29th at Lucerna Music Bar. The twelve-track body of work, ‘Glow’ will be released on 19th March 2020. As a free-spirited artist, renowned for touring and travelling, 2020’s pandemic brought with it a new way of working for Lou. ‘Glow’ comes straight from the heart; raw, unfiltered and beautiful.

Sharing more about her upcoming album, Alice Phoebe Lou explains:
My new record, ‘Glow’ is a crooner. Mostly love songs, sprinkled with a punk / grunge number here & there. I used to avoid writing love songs thinking the subject matter too overdone or trivial. That I needed to ‘say something’ with song. But this album simply poured out of my heart & my subconscious & there was no stopping the lovestruck nature of them. I started to feel things intensely this year & I tried to understand what I wanted my songs to do for the listener. I realised that instead of making people think, I wanted to simply make people feel. To feel deeply. And for that feeling to be universal, across ages & backgrounds. Sometimes love, love lost & the ways in which these matters of the heart affect one, are the most relatable feelings in the world. Especially when articulated in a vulnerable or naive way, without too much ego, putting yourself out there & just saying it as it feels; being as honest with yourself as you can bear.

After traveling the world & touring my ass off last year, this record has been born of a complete shift & stark contrast. I’ve never spent this much time alone, in one place, or even in the city I live in. It’s confronting living alone in 2020. Friendships changed or evaporated. I dealt with falling in love, heartache and heartbreak. As someone who placed socialising & connection above everything (often my own needs) I’m grateful to have been pushed to confront myself & become a bit of a hermit. I had to adapt & learn quickly. I shaved my head. Had an ego death. And started writing songs straight from my heart, without editing the words to sound cooler, & stopping myself from feeling self-conscious about expressing my vulnerabilities.

My love affair with recording to tape & the analogue process started this year with ‘Witches’ & ‘Touch’. I couldn’t wait to create an analogue album, & after our plans to record in Canada got shut down last minute, we quickly found a studio that had what we needed & got our Canadian to come here instead. When my friend & producer Dave Parry of Loving first spoke to Castle Studios in preparation for our 3-week recording, he asked for all the oldest mics, amps & gear. And that’s what you’ll hear; the warmth & grit of the gear & recording techniques of last century, bringing to life my songs that are very much from this moment & time. I couldn’t have asked for more inspiring people to create the record with; my long term collaborator Ziv Yamin playing the drums & most of the keys, Daklis bringing his unmistakable grooving basslines and David Parry, producing, holding it all together & adding his signature blissful guitar to the songs that were begging for it.

This album is an outlet. A place I blew off steam. I poured my most personal feelings, experiences & realisations into it and I stand before you completely naked, encouraging you to go to that place within yourself.