Algires will return to the Lucerna Music Club after a year 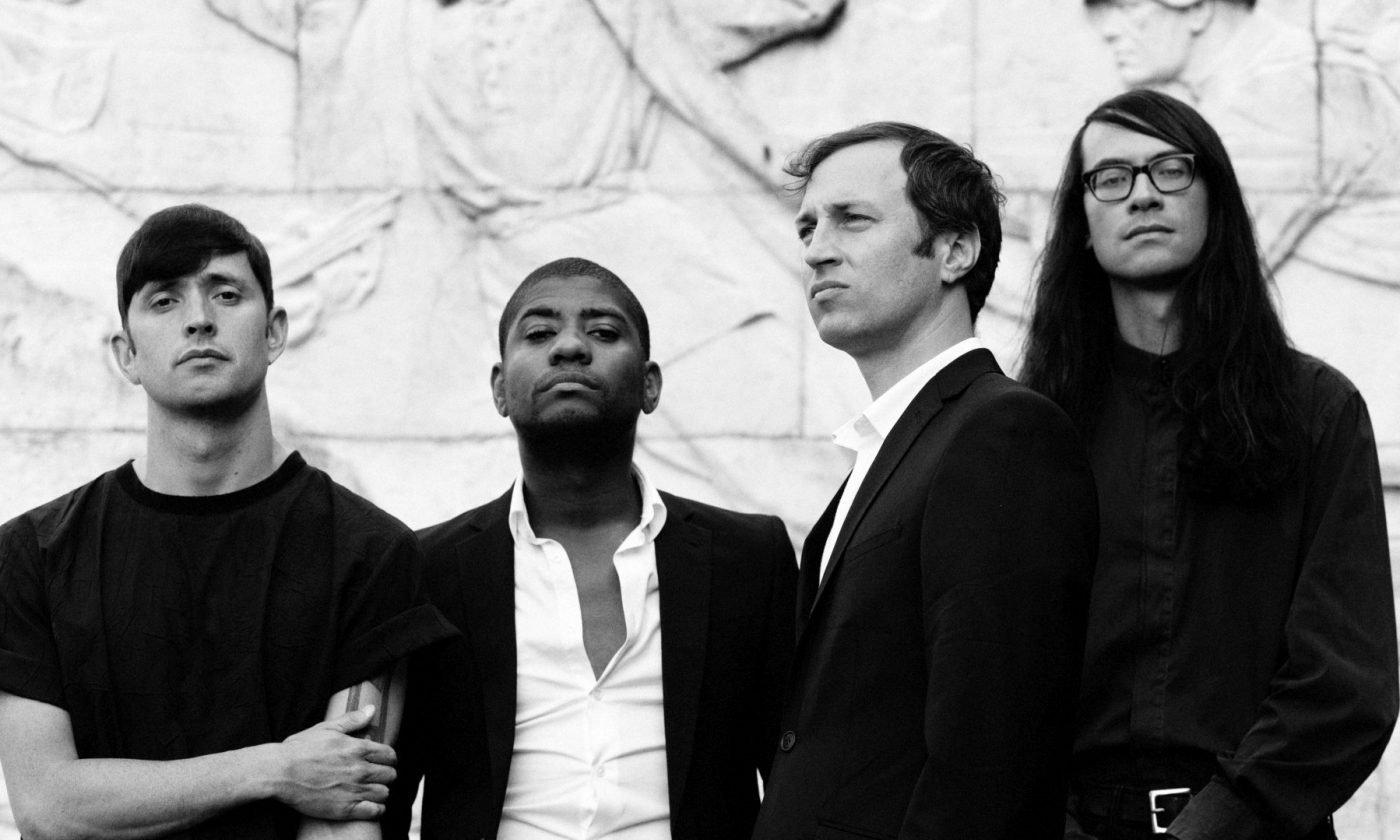 Algiers will return to the club premises of Lucerna Music Bar almost exactly after a year on February 21, this time with their brand new album There Is No Year.

Algiers’ third album There Is No Year, released a few weeks ago, has received very positive feedback from fans and music critics and the Czech audience will be one of the first to be able to hear new songs live.